How does a studio photo shoot with a toddler go?

How long is a photo shoot with a toddler? 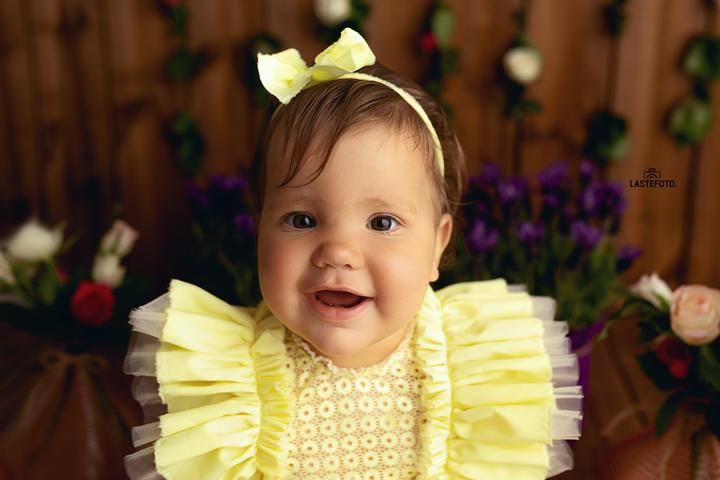 A photo shoot with toddlers usually takes 40-50 minutes. This time includes the adaptation of the baby to the studio and to the photographer, and time for set-up changing. The shooting process itself takes about 20-30 minutes.

If you come into the studio and your baby suddenly starts acting up, don’t worry! This is absolutely normal. After all, you have come to a new place, there is a person unfamiliar to the baby in the studio, and as a “bonus” the baby is asked to do things that, most likely, he doesn’t want to do now.

And if children from two years old and older can pout their lips and go to sit on the couch, then kids under two years old show emotions differently.

Most importantly - do not force the baby to “sit here for taking photos.” If the baby needs to, let him snuggle up to you and sit in your arms for a while, walk around the studio, calm down and understand that it is safe here.

In order to catch the mood 5-15 minutes are enough. Then we can take a break and then try again. The second time the baby will most likely sit in the right place for even less time and this is also ok. 👌🏻 Further, if the baby is in a good mood, all that remains is to catch and sit him to the shooting location. And, if the baby is tired, it’s time to finish the photo shoot.

The photo shoot of this babygirl lasted half an hour. Just look at the photos. Can you say that occasionally the baby showed who was in charge on the photo shoot?! 😉

But there was such a thing .. and I love such photos too. ❤️

But for the most part the pictures turned out to be very emotional. ❤️